Let’s #StopKavanaugh once and for all

We don’t need to hear more. We don’t need a delay. The latest allegations against Brett Kavanaugh just further confirm what we already knew from Kavanaugh’s record — he is unfit to serve on the highest court in the country.

This confirmation is anything but over. Republicans are still trying to rush this nomination through, and may vote as early as next week. His nomination should be withdrawn and the only way we can ensure that is to make it clear there aren’t enough votes to confirm him.

Let’s #StopKavanaugh once and for all.

If you’ve already made a call, or multiple calls, to your senators — 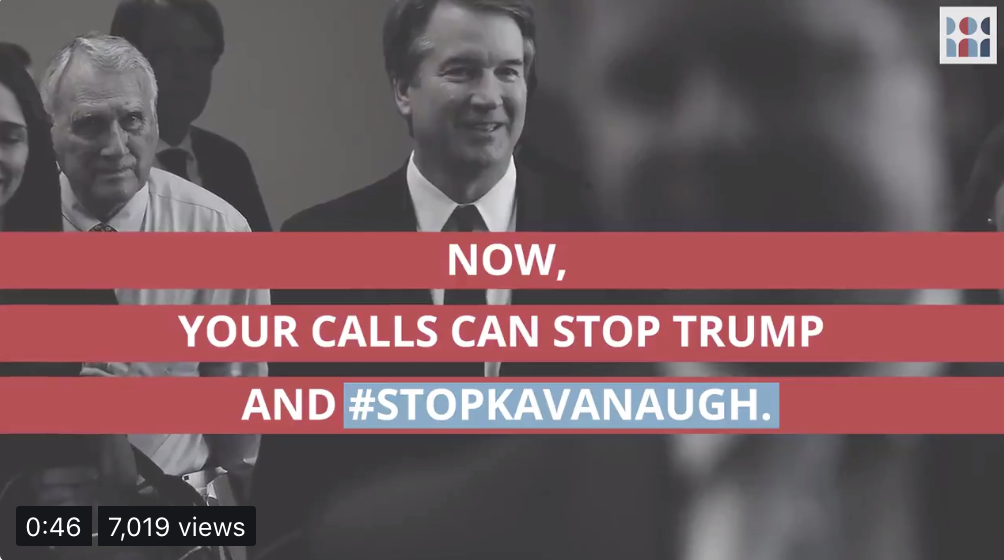 Kavanaugh’s days as SCOTUS nominee are numbered, but only if we join together now and tell our senators Brett Kavanaugh has given us enough reasons to vote NO on his nomination.